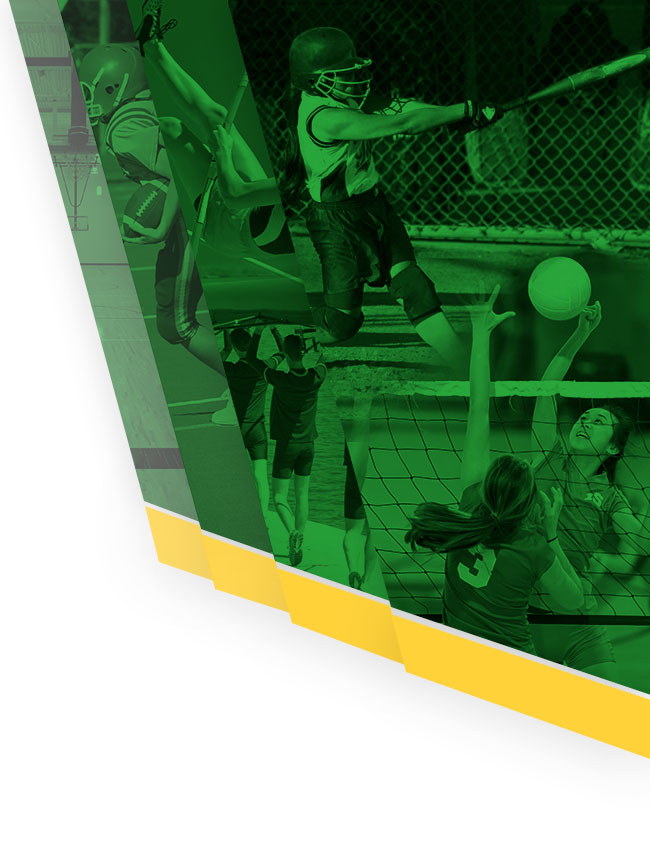 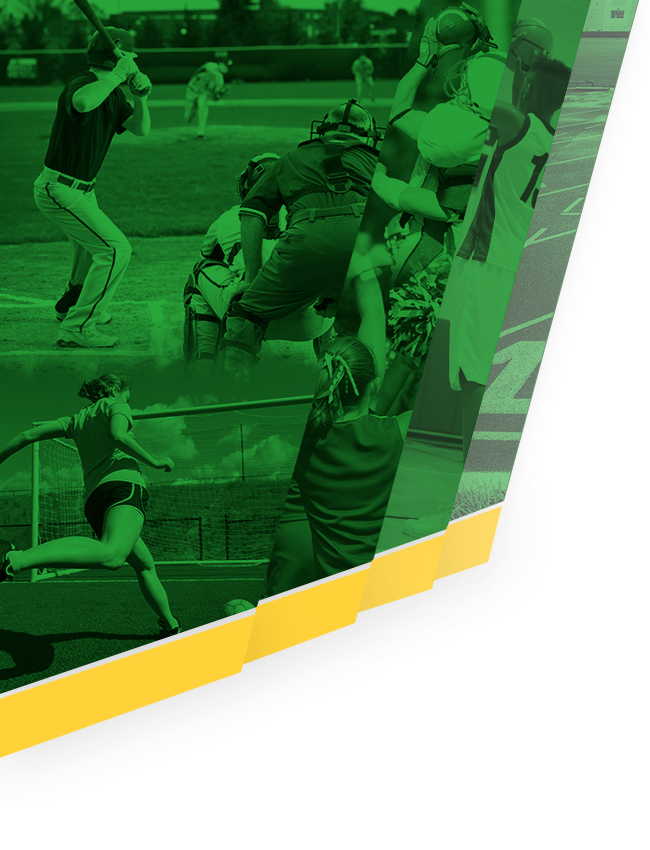 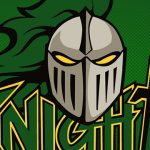 All NCHS Students are eligible to receive a free physical on Sunday, April 19 from 2-4pm at North Central High School. Please see a copy of the attached Physical Form. 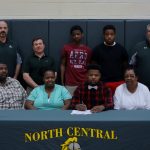 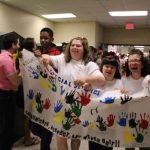 Freshmen Kim Blackmon, Caroline Carnes, Sarah Bryson, Joshua Portee, Blake Baskins, and Zaurious Belton headed out this morning to compete in the Special Olympics at Camden Military Academy in Camden, South Carolina. Students, faculty, and staff lined the hallways with posters they had created to send the students out in a very special way. Good luck to 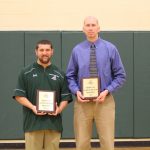 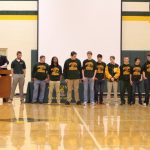 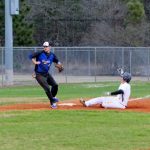 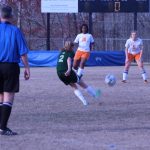 During the annual conference, the South Carolina Athletic Administrators Association voted in favor of moving all private and charter schools that are members of the high school league up one classification to increase the ability of other teams to compete with these schools. The topic of whether or not all high school league teams will remain in the 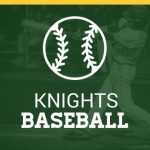 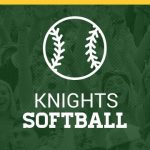 Due to forecasted rain JV and varsity softball teams will travel to Buford on Thursday, March 12, 2015 rather than the originally scheduled Friday. JV will begin at 5:00pm and Varsity will begin afterwards at 7:00pm.